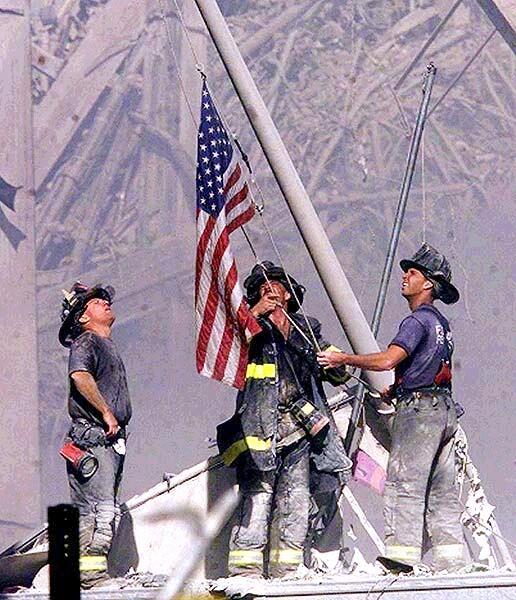 I remember this day.
We all do.
We know exactly where we were the day the Towers were hit.

I was volunteering at my children's school that day.
Someone came rushing in..."A plane just hit the World Trade Center."
We turned on the TV.
Reports were coming out that the Pentagon had been hit, too.
I called Dave right away.
He said..."Honey, we are under attack."
A chill ran throughout my entire body.

Like so many of you...I stayed glued to the television for days.
This was like the worst horror movie ever....
except this was real.

As I watch the Ten Year Anniversary specials this weekend
the same feelings came rushing back.
It's hard to look at the news clips of those planes crashing into the Towers.
The sick feeling I get.
The tears.
The anger.
The sadness for all those lives lost.


What are your memories of that tragic day?

Posted by scrapwordsmom on September 11, 2011

I appreciate your thoughts and ideas...they inspire me!! I will be visiting you soon. Have a CREATIVE day!! 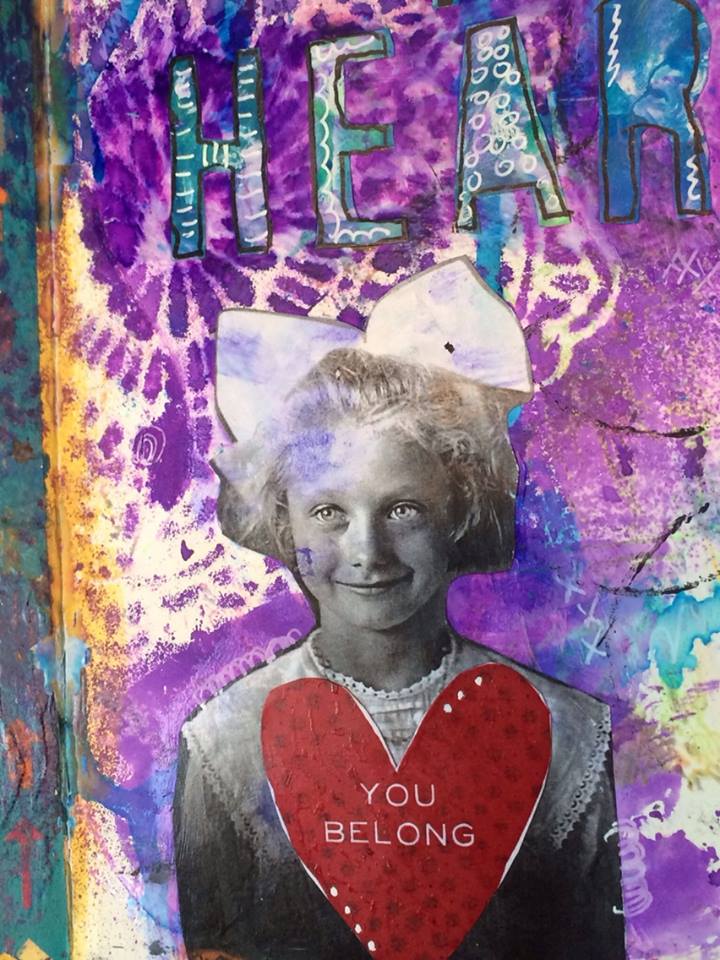 “A kind of light spread out from her. And everything changed color. And the world opened out. And a day was good to awaken to. And there were no limits to anything. And the people of the world were good and handsome. And I was not afraid any more.” ― John Steinbeck, East of Eden 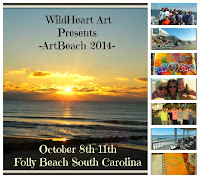 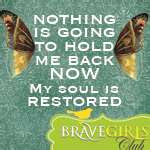 “Go back?" he thought. "No good at all! Go sideways? Impossible! Go forward? Only thing to do! On we go!" So up he got, and trotted along with his little sword held in front of him and one hand feeling the wall, and his heart all of a patter and a pitter.” -The Hobbit

"Fill your paper with the breathings of your heart." ~William Wordsworth